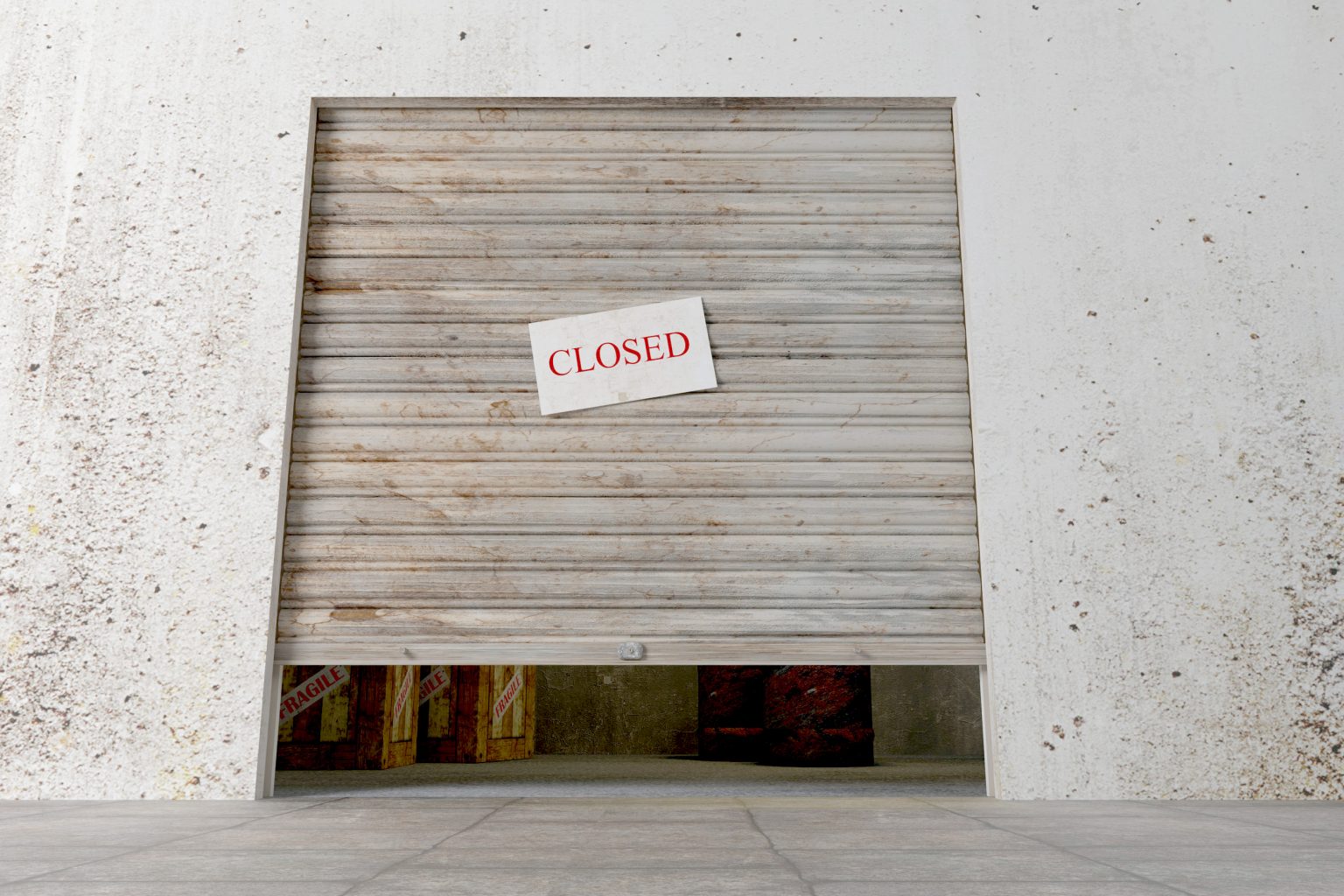 An international production company wanted to move its production abroad and consequently had to close down its factory situated in Denmark.

The closure generated uncertainty among its employees, customers, public authorities and other stakeholders. Hence, there was a need for good and timely communication. The situation was especially precarious as the factory was situated in a region already suffering from large-scale unemployment.
RelationsPeople developed a communication contingency plan and trained the company’s management team in facing media and other stakeholders. The preparation entailed that the closure of the factory could be accomplished in good dialogue with stakeholders and without negative publicity.
Kristian EibergCasesCrisis Communication
Case

Crisis Communication
An international energy company had a governance policy, which stated that all its subsidiaries had to show their ability to handle severe crises.