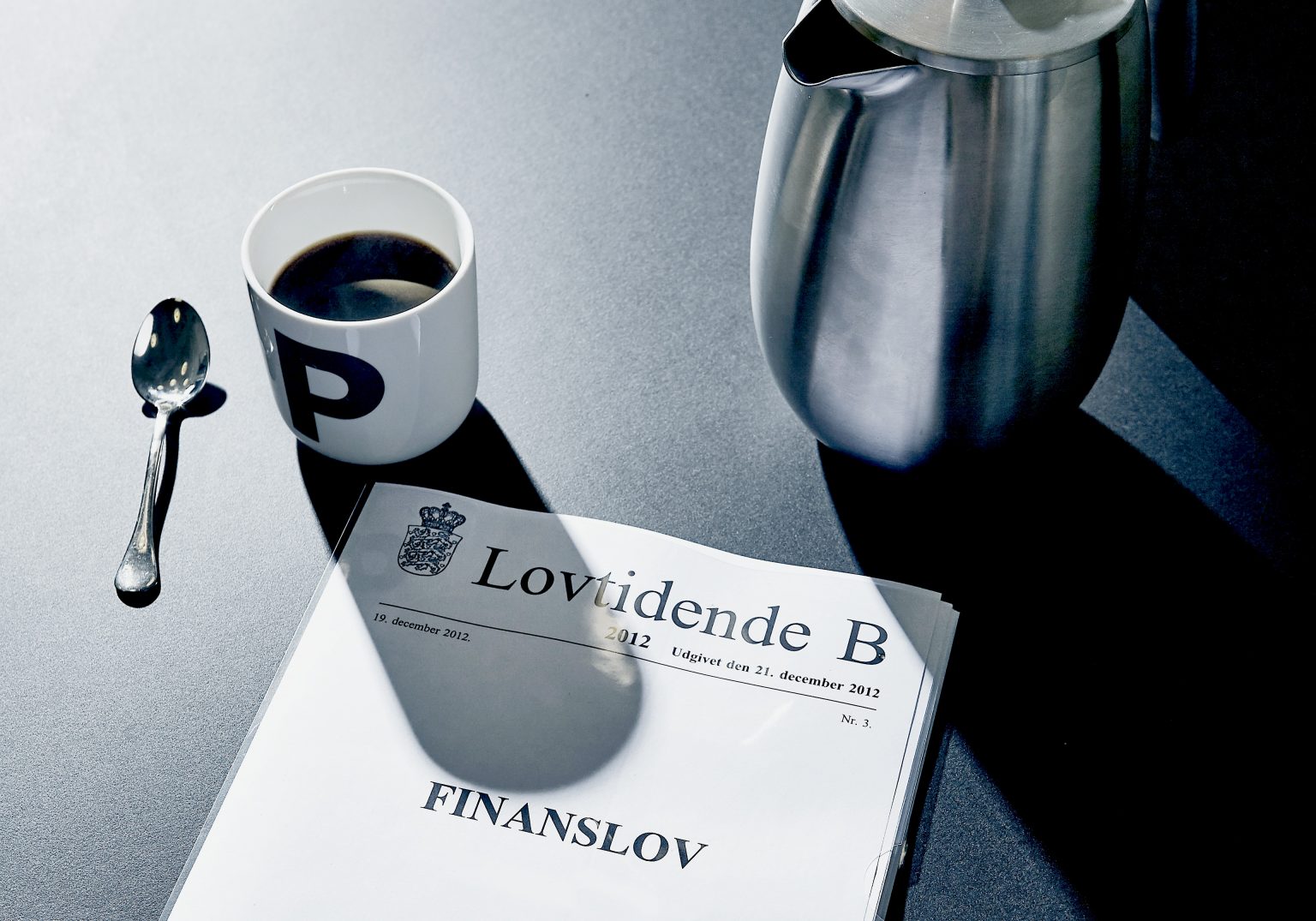 The Danish Government wanted to adjust legislation in a particular area to better fit European legislation, which was less strict.

A Danish production company expected that the adjustment would entail increased competition on the Danish market from several foreign companies.
RelationsPeople cooperated with the production company on producing and conveying knowledge on the negative effects of the proposed adjustment to Danish politicians. Moreover, RelationsPeople assisted in establishing alliances with other stakeholders.
Kristian EibergCases
Case