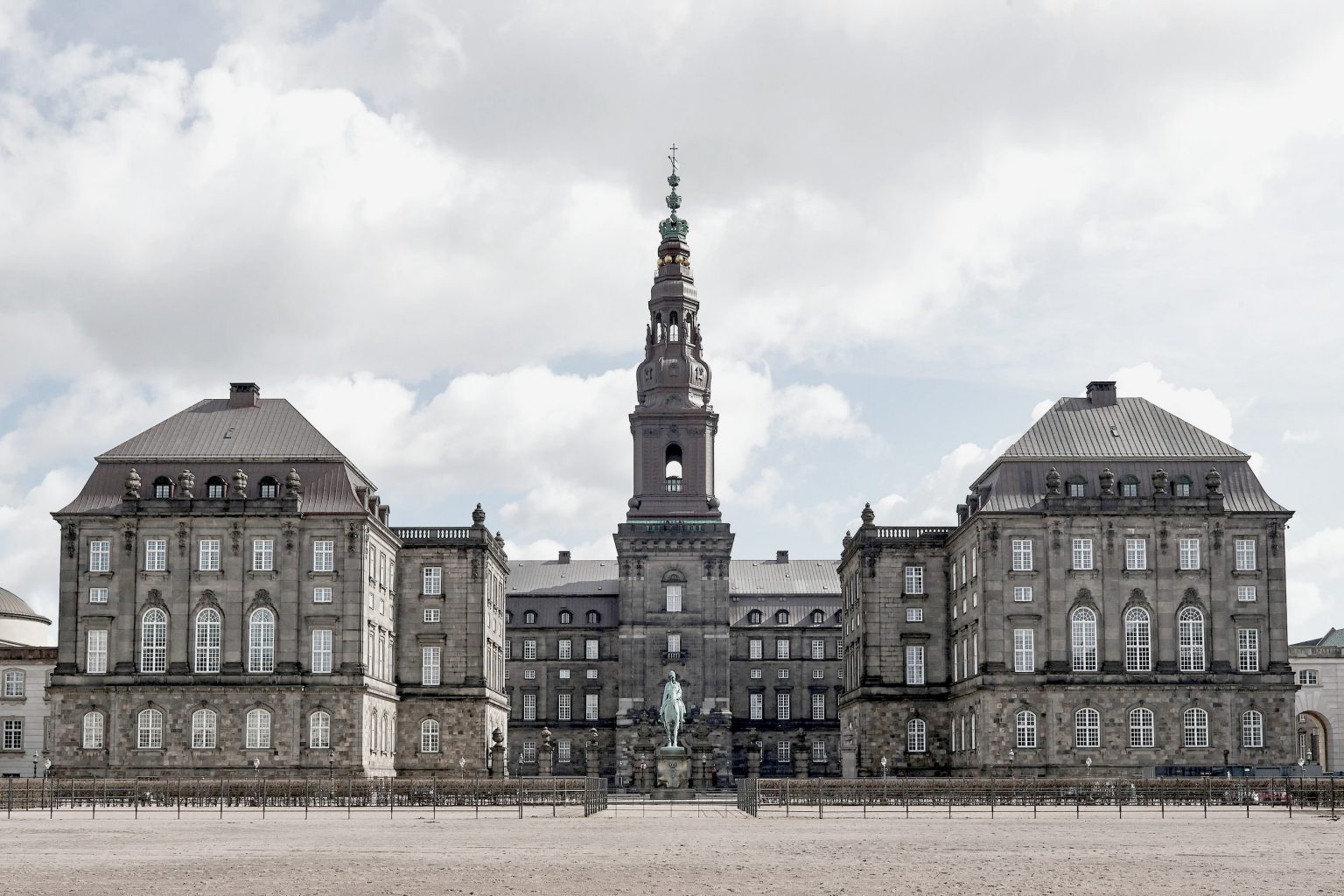 In 2011, the Danish government wanted to introduce a tax change in the energy field.

The tax change would incur considerable costs to several organisations, and it became evident that the tax change was not going to benefit society as much as was being presented to the public.

RelationsPeople assisted a major production company in presenting arguments against the tax change.

The tax change was not introduced.