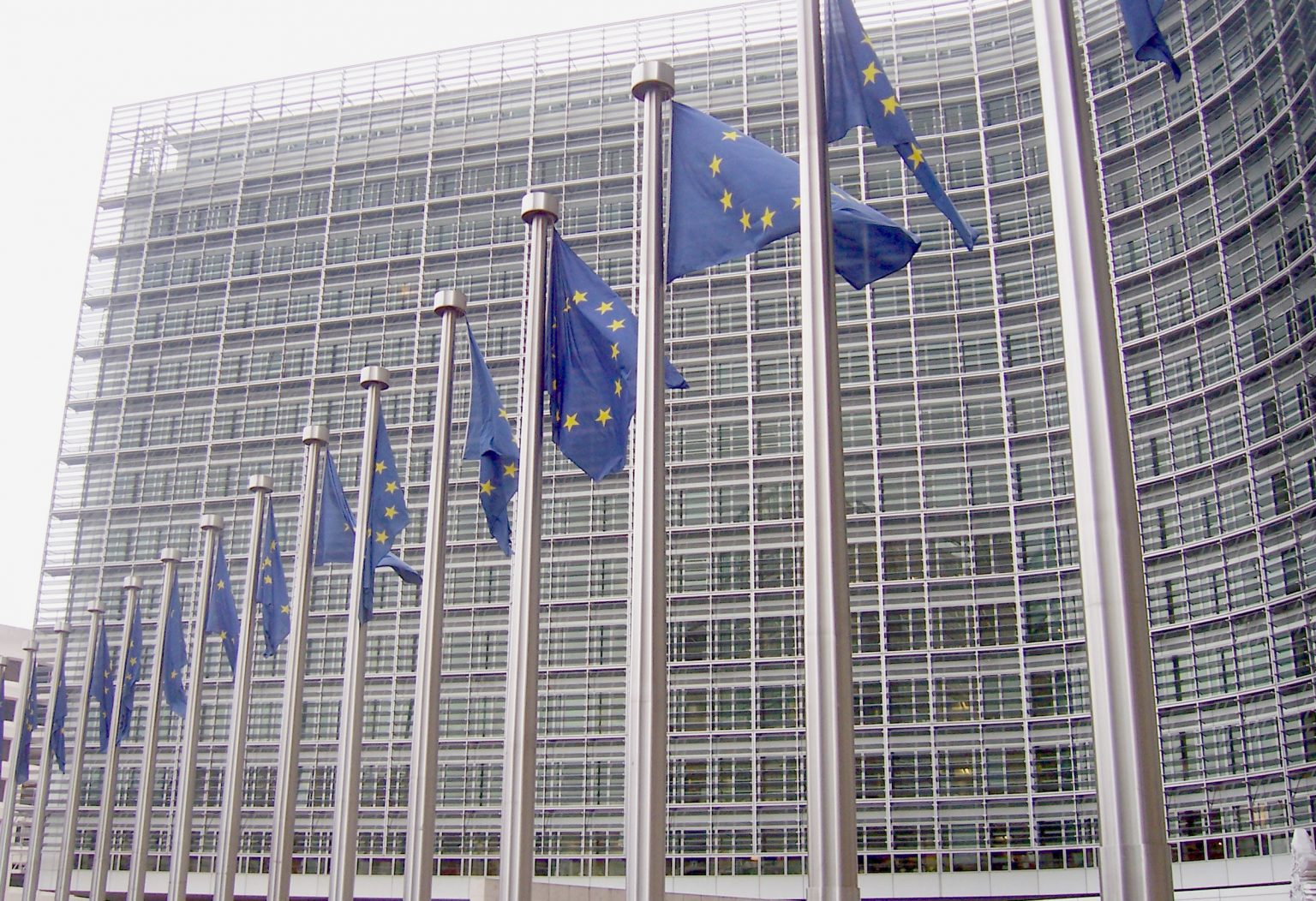 An international company had won a contract to deliver a large project to the public sector.

The company assessed that there was a severe risk that the project, due to its complexity, could go wrong and potentially damage the company’s reputation in Denmark as well as internationally.

For four years, RelationsPeople continuously worked with the company’s offices in Brussels and its Danish subsidiary. The purpose was to understand the views of Danish politicians and other stakeholders on the project and the company. Moreover, RelationsPeople built and maintained a communication contingency plan including various scenarios.

Issues Management & Crisis Communication
Television programs such as DR Kontant can facilitate a good public debate on important subjects. However, they can also induce considerable damage to a company’s reputation and revenue.
Case

Communication strategyCorporate PR
ISS World Services wanted to communicate the high quality of its deliverables within one of its business areas in a more consistent way.
Case

Corporate Branding
The international consultative engineering company, Steensen Varming, was marking its 80th anniversary along with the fact that it had been 40 years since the company opened its office in Sydney to help build the Opera House.
This site uses cookies. Accept - Decline or head to Cookie settings to change your preferences. Read more
Privacy & Cookies Policy