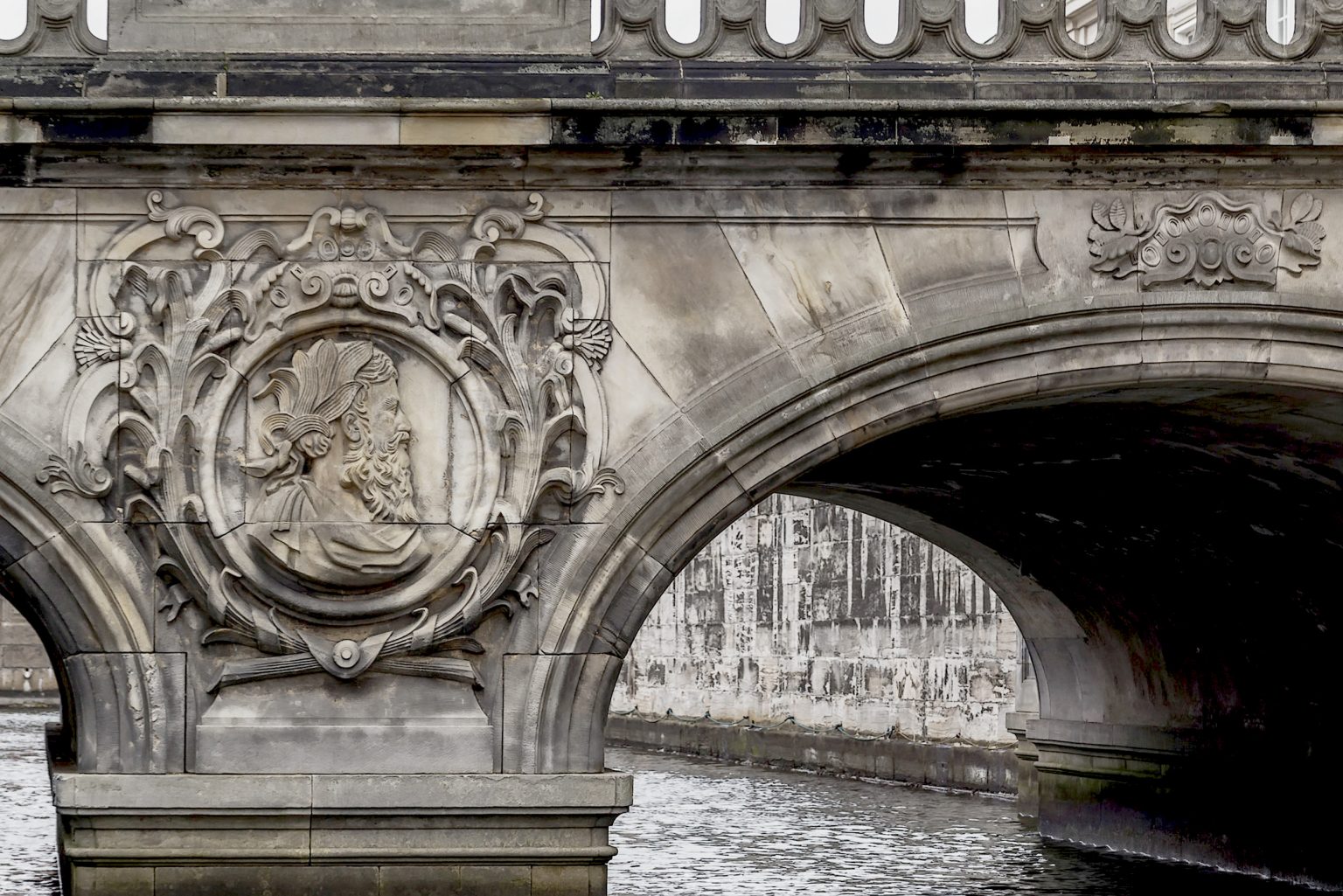 In 2011, the Danish Government introduced a proposal of a series of tax changes in the food industry to generate increased proceeds.

Multiple companies assessed that the new taxes would create unfair competition, and that the proposal would not be as beneficial to society as was being argued by the politicians in favor for the tax changes.

RelationsPeople composed a white paper for one of these companies which contained facts on one of the areas affected by the proposal. The white paper was used in the company’s public affairs work, and the tax changes were not implemented.