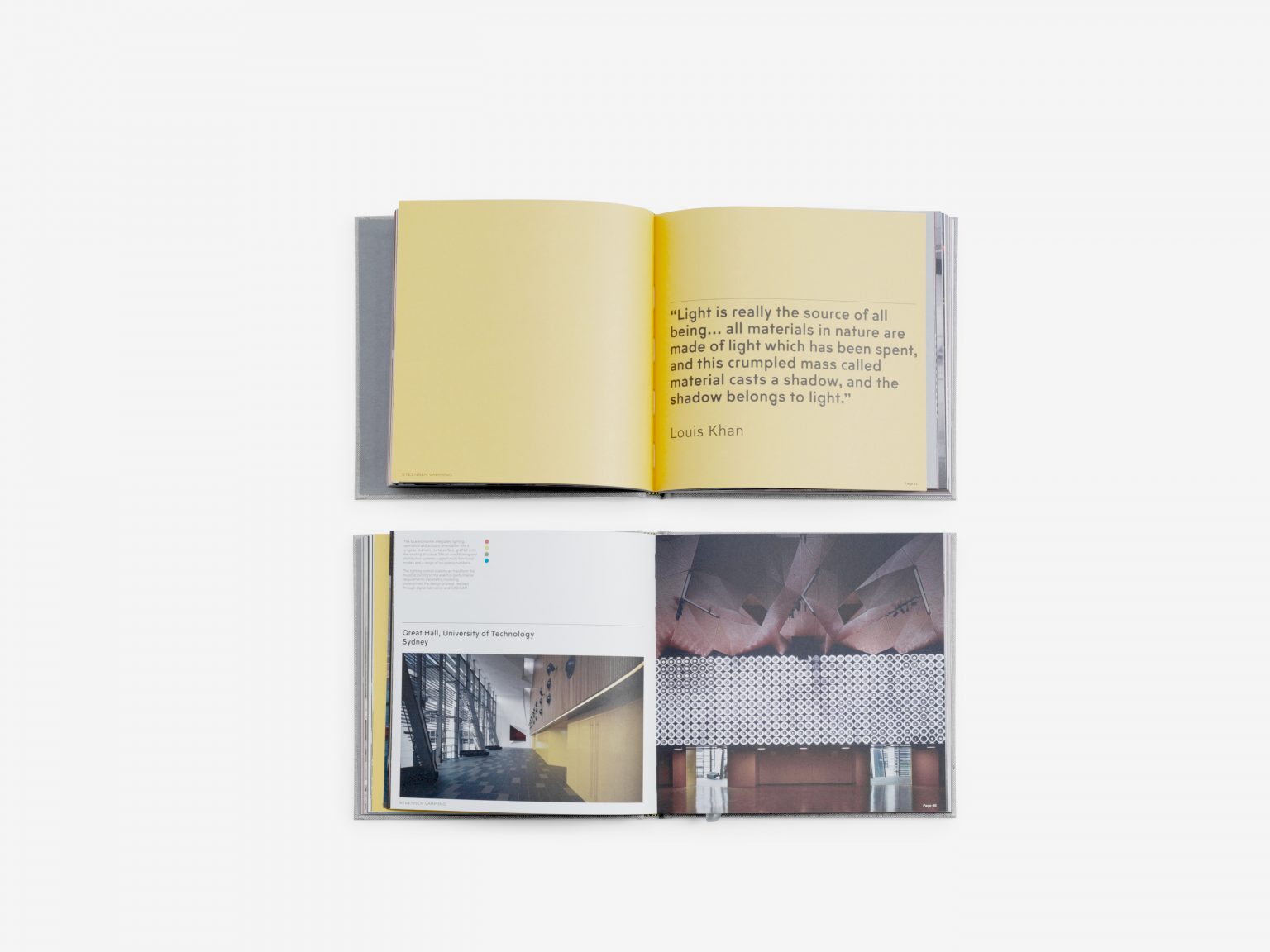 The international consultative engineering company, Steensen Varming, was marking its 80th anniversary along with the fact that it had been 40 years since the company opened its office in Sydney to help build the Opera House.

The company wanted to mark the historic aspect – but it also wanted to support a new global strategy, which had the purpose of establishing the company in new markets.

Together with Punktum Design, RelationsPeople developed an anniversary book in English, which marked the two anniversaries.

Corporate Branding
Nespresso wanted to facilitate recycling of used coffee capsules from consumers on the Danish market. However, Danish legislation did not permit such recycling.
Case

Campaigns
During the next eight to ten years, Carlsberg’s old brewery ground will be transformed into a new city district, where 3,100 residences in different sizes and price ranges will be built.