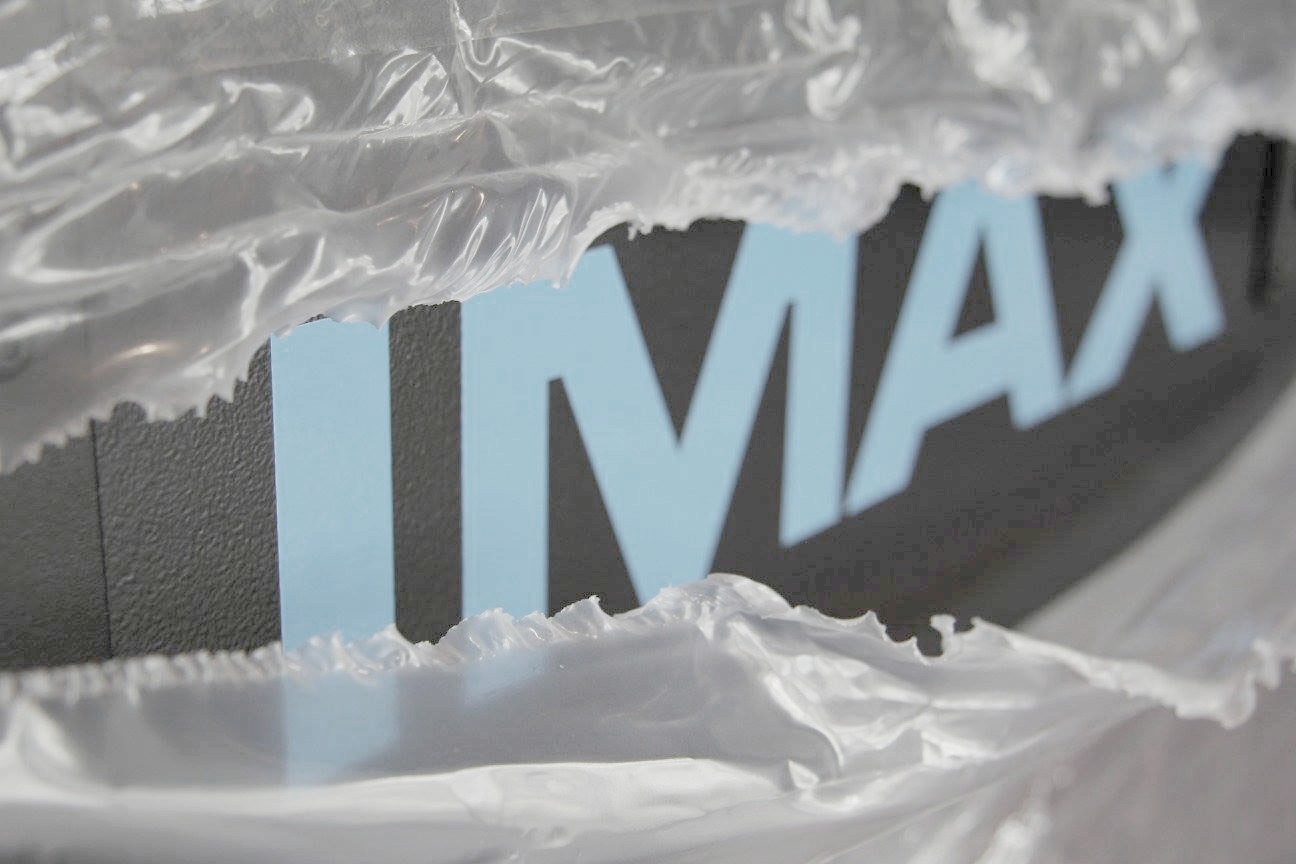 Launch of the first
IMAX cinema
in the Nordics

CinemaxX in Copenhagen wanted to support the launch of the first IMAX cinema in the Nordics.

The special IMAX experience is appreciated throughout the world. However, until recently, the IMAX format was not well known in Denmark. Hence, for the launce of the first IMAX cinema in Copenhagen, CinemaxX needed to educate Danish consumers on the format’s special features.

RelationsPeople developed a media relations plan focused on earned media. Among other things, the execution of the plan entailed several press releases, production of a video news release (VNR), presence on social media and a press conference.

On the weekend of the premiere, the IMAX cinema in CinemaxX accounted for 11% of the total cinema ticket sales in Denmark.

Introduction to the Danish market