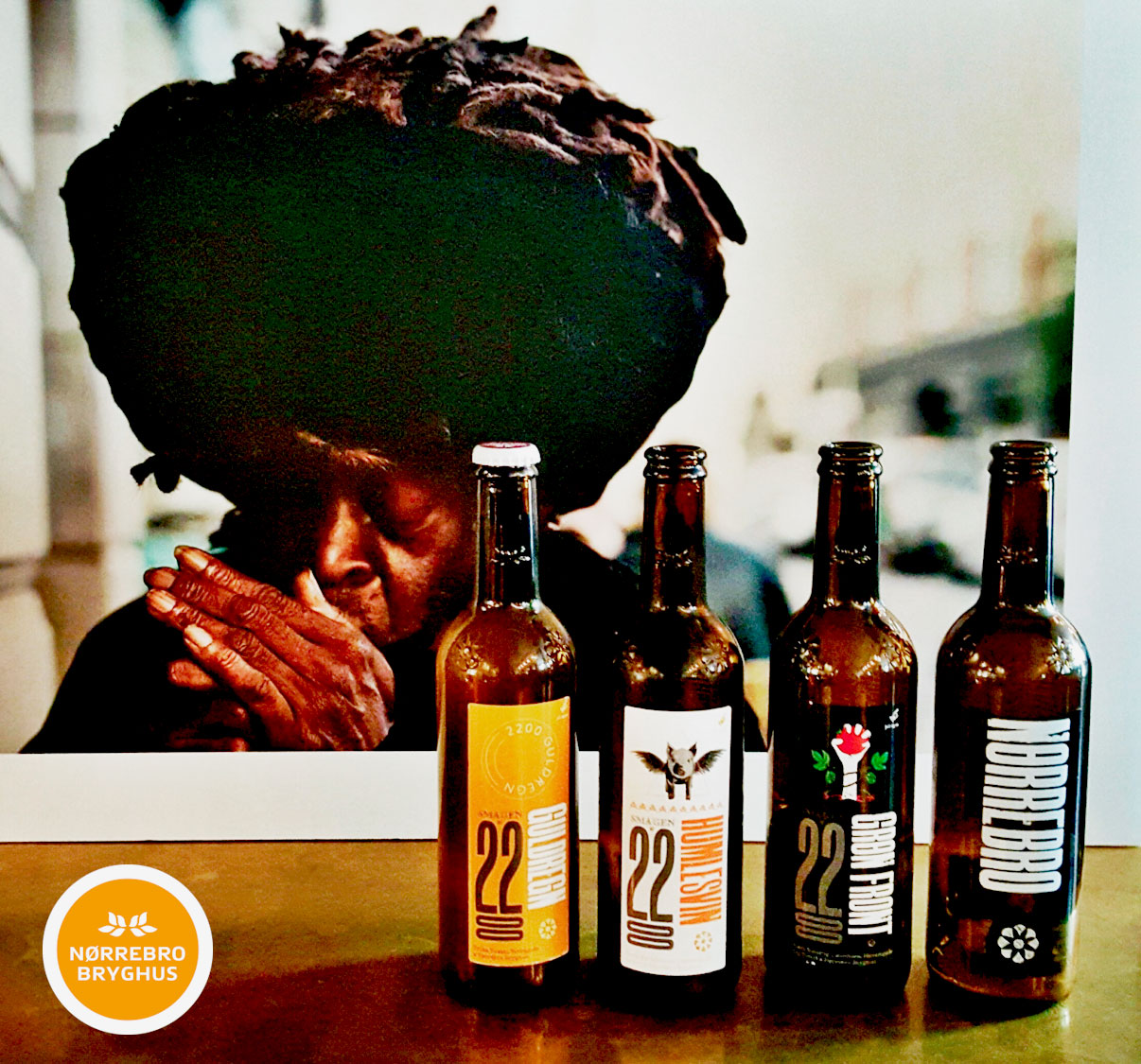 Nørrebro Bryghus wanted to revitalize its corporate brand and heighten demand for its high-quality products.

In close collabooration with the brewery management, RelationsPeople planned and executed a branding campaign callen #Smagenaf2200 (the taste of 2200). Through the use of crowdsourcing, the campaign showcased how the brewery is constantly experimenting on creating new exciting brews and limited edition craft beers.

The campaign was executed on social media, and the brewery started out by gathering stories, photos and short film clips from Nørrebro – a well-known neighborhood in Copenhagen. The brewery then teamed up with three ambassadors to transform the input into three distinct beers – each with a different interpretation of the taste of Nørrebro. After a couple of weeks of brewing, the three beers were marketed in a limited edition in selected bars and cafés across Copenhagen, and once sold out, the brewery invited all Copenhageners to vote for their favorite of the three. The winning beer is now sold under the name Nørrebro” and will be in stores from 2016.

Corporate Branding
The international consultative engineering company, Steensen Varming, was marking its 80th anniversary along with the fact that it had been 40 years since the company opened its office in Sydney to help build the Opera House.
Case

Corporate Branding
Nespresso wanted to facilitate recycling of used coffee capsules from consumers on the Danish market. However, Danish legislation did not permit such recycling.
Case

Launch of the first IMAX cinema in the Nordics

Marketing PR
CinemaxX in Copenhagen wanted to support the launch of the first IMAX cinema in the Nordics.
Case

Corporate Branding
During the next eight to ten years, Carlsberg’s old brewery ground will be transformed into a new city district, where 3,100 residences in different sizes and price ranges will be built.
This site uses cookies. Accept - Decline or head to Cookie settings to change your preferences. Read more
Privacy & Cookies Policy